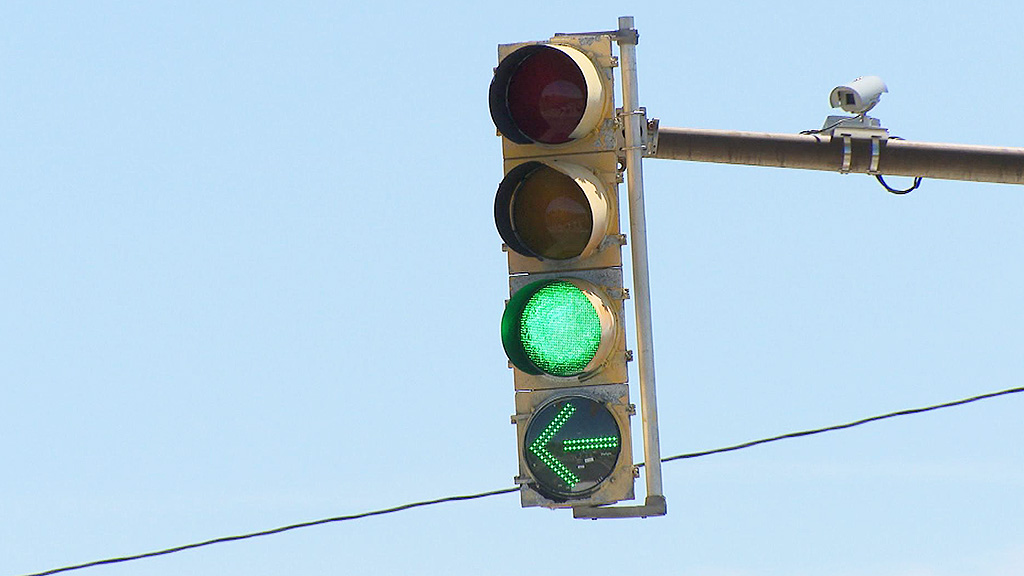 East Willow Road between North 10th Street and North 30th Street will be impacted on Monday, February 17 as work crews begin changing existing streetlights to LED. According to OG&E, this work will require one lane of traffic to be shut down for most of the day. The work will be conducted in two parts, one-half mile at a time. The project is expected to be completed within five to six hours, weather permitting.