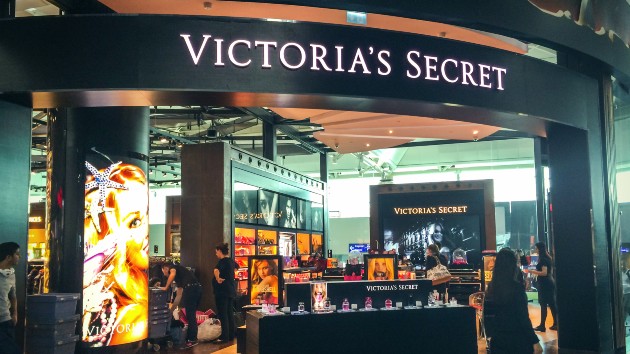 anouchka/iStock(NEW YORK) — After nearly six decades, founder and CEO Leslie Wexner will step down from his executive role at L Brands, the company announced Thursday. L Brands — the conglomerate behind mall staples Victoria’s Secret, Bath & Body Works and Pink — will also separate into two companies. Bath & Body Works will become a standalone public company, and Victoria’s Secret, Victoria’s Secret Beauty and Pink are going private as a single brand, L Brands said. “We believe this structure will allow Bath & Body Works — which represents the vast majority of 2019 consolidated operating income — to continue to achieve strong growth and receive its appropriate market valuation,” Wexner said in a statement Thursday. “The transaction will also allow the company to reduce debt.”He added that they believe Victoria’s Secret going private “provides the best path to restoring these businesses to their historic levels of growth and profitability.” Victoria’s Secret will become a privately-held company majority-owned by private equity firm Sycamore Partners. As part of the deal, Sycamore will purchase a 55% interest in Victoria’s Secret for approximately $525 million, and L Brands will retain a 45% stake in the lingerie company. Wexner, 82, has led L Brands since 1963. He will continue at the company in the non-executive role of chairman emeritus of the board. In recent years, Wexner has come under fire for his ties to the late financier and convicted sex offender Jeffrey Epstein, who died by suicide while awaiting trial in a New York jail in August.Wexner acknowledged his ties to Epstein during a call with investors in September, saying he was “embarrassed” by them.  Management at Victoria’s Secret has also courted controversy in recent years. L Brands’ chief marketing officer Ed Razek stepped down in August 2019 after coming under fire for comments that he didn’t want to cast transgender models in the fashion show because they might ruin its “fantasy” appeal. The company also canceled broadcasting its once-iconic fashion shows in 2018. Andrew Meslow, currently the COO of Bath and Body Works, has been promoted to the CEO of Bath and Body Works and will become the new CEO Of L Brands after the transaction is closed, the company said. Nick Coe, the current CEO of Bath and Body Works, has been named Vice Chairman of Bath and Body Works Brand Strategy and New Ventures. “We are pleased to name Andrew as CEO of Bath & Body Works and have Nick step into this new, more focused role as the team propels the brand and business forward,” Wexner said. Copyright © 2020, ABC Audio. All rights reserved.

1,300 NYC first responders back at work after recovering from coronavirus or its symptoms
Crime victim calls it a ‘slap in our faces’ as violent offenders are released from Rikers over COVID-19 concerns
As flights are canceled amid coronavirus, officer sues United Airlines for refund
Earl G. Graves, Black Enterprise magazine founder and black publishing pioneer, dies at age 85
Grisham leaving as White House press secretary after holding no formal briefings
Coronavirus live updates: ‘Light at the end of this tunnel,’ US surgeon general says