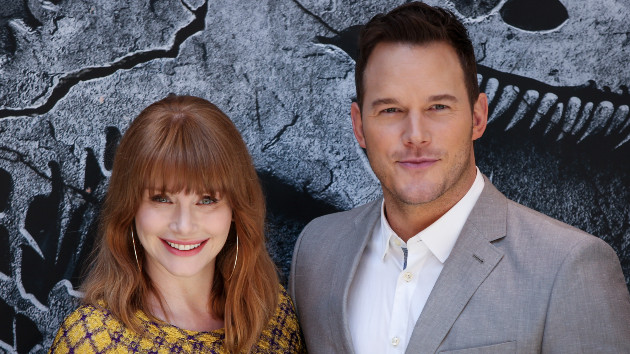 Photo by Pablo Cuadra/Getty Images(LOS ANGELES) — With a tweet showing just the “clapper” for the film, director Colin Trevorrow announced that his third movie in his blockbuster reboot series will be called Jurassic World: Dominion.

“The world has changed,” he captioned the pic, seeming to confirm that the formerly extinct dinosaurs from the prior movies’ theme parks are out and on the hunt.  The post was also titled “Day one,” confirming that shooting on the film is underway.

In fact, the movie’s dinos-among-us theme was shown in the thrilling short Jurassic World: Battle at Big Rock.  Once again, the short confirmed, we’re no longer at the top of the food chain.