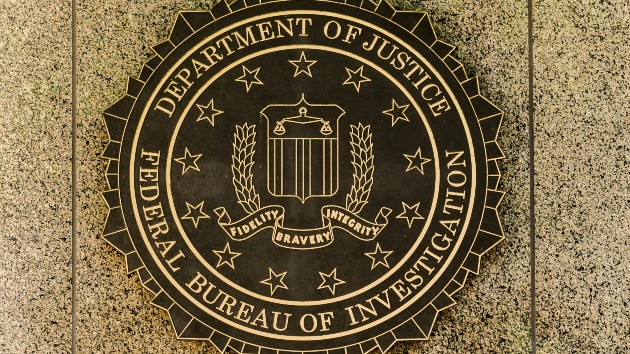 Raghu_Ramaswamy/iStock(WASHINGTON) — The Justice Department’s internal government watchdog released a report Wednesday identifying what it described as significant issues with how the FBI handled investigations of extremists based in the U.S. who either sought or successfully carried out attacks against Americans. The report from DOJ Inspector General Michael Horowitz scrutinized how agents investigated so-called “homegrown violent extremists,” or HVE, and found several instances where individuals who went on to carry out attacks had been previously identified by the FBI but had their cases closed with no further action. “Since September 11, 2001, HVEs have carried out over 20 attacks in the United States, some of which occurred after the FBI closed a counterterrorism investigation or assessment on the individual,” the report said.The investigation found “at least six attacks committed in the United States by individuals who the FBI had previously assessed or investigated,” between 2009 and 2017. Some of the more high profile instances singled out by the inspector general included the 2009 attack on Ft. Hood in Texas, the Boston Marathon bombing in 2013 and the Orlando Pulse Nightclub attack in 2016.Following several of the attacks, the bureau conducted reviews into how they typically assess suspects who might carry out attacks. However, the DOJ inspector general faulted the FBI, saying it “did not ensure that all field offices and headquarters implemented recommended improvements and subsequent policy requirements,” according to the report.In 2017, the FBI sought to revisit several assessments it made of potential counterterrorism threats, finding several closed assessments had “warranted additional investigative action.” Even after that, though, “nearly 40 percent” of those who the FBI believed warranted further investigation “went unaddressed for 18 months,” according to the report. The IG added that the FBI has since taken the necessary investigative steps in those cases. The report also scrutinized the process through which the FBI assesses whether people with mental health issues might be prone to carrying out acts of violence. The FBI found that “31 percent of lone actor terrorists… have a documented history of mental illness.” However, agents interviewed by the inspector general said they are in many cases restricted from opening an actual federal investigation into those who have identifiable mental health issues, and “most don’t turn into terrorism cases, even though the subjects continue to pose a risk to the community.” “The concerns of these agents suggest that the FBI should ensure that it has a comprehensive strategy to document the information it receives about non-terrorist threats to public safety and to coordinate the sharing of such information to other assessment programs within the FBI and, as importantly, with external partners on the federal, state, and local level, as permissible,” the inspector general said. In a response to the report, the FBI said in a letter to the inspector general’s office that it accepted seven separate recommendations for reforming its investigative practices pushed by the IG, and planned to implement them nationwide. Copyright © 2020, ABC Audio. All rights reserved.