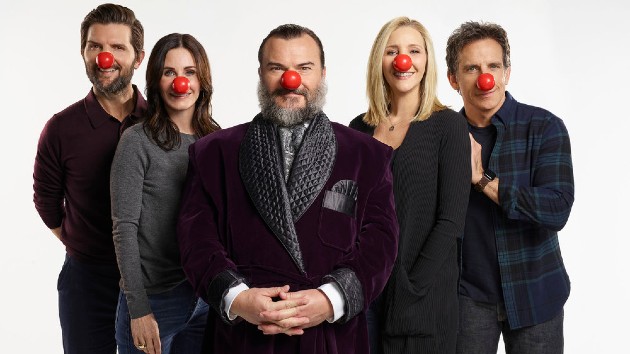 NBC describes it as “sort of a show within a show,” where “all-knowing ‘Game Master"” host Jack Black, will put comedy stars Courteney Cox, Lisa Kudrow and Adam Scott to the test as they “work together under intense pressure to beat the clock, unlocking a series of surprising puzzle rooms to ultimately engineer their great escape.”