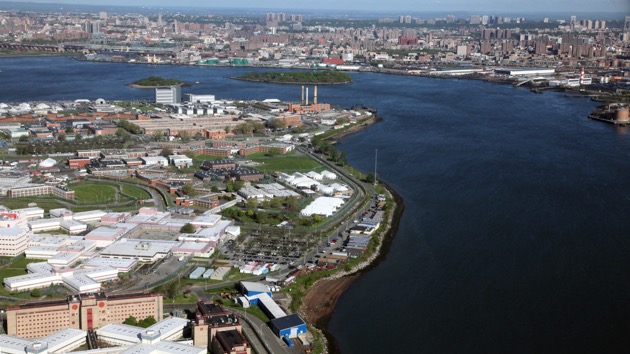 DougSchneiderPhoto/iStock(NEW YORK) — Disgraced movie mogul Harvey Weinstein who was convicted of sexual assault and rape last month is being moved from Bellevue Hospital Center in New York to Rikers Island correctional facility, according to his spokesman.Weinstein, 67, had a procedure Wednesday night to insert a stent in his heart. He had been using a walker throughout the trial and was being held in a prison ward at Bellevue after complaining of chest pains.Weinstein was found guilty of criminal sexual assault and rape in the third degree in a New York court.The former producer could be sentenced on March 11.Copyright © 2020, ABC Audio. All rights reserved.