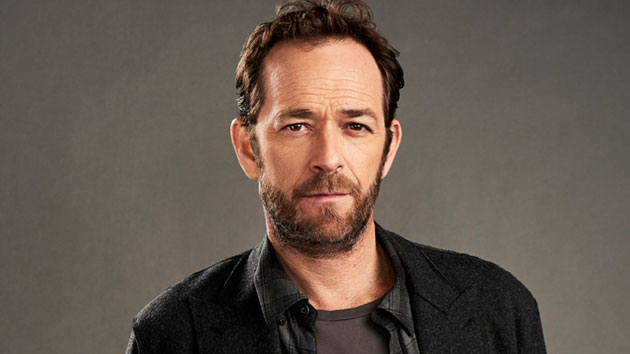 CW(LOS ANGELES) — Friends and former co-stars of actor Luke Perry took to social media to share touching tributes on the one-year anniversary of his death Wednesday.

Jason Priestley, who starred alongside Perry in 90210, shared a short but emotional message.

“I don’t even have the words… miss you my brother… May you Rest In Peace… #riplukeperry,” he captioned a photo of himself with his close friend.

Ian Ziering, another former co-star of Perry’s, wrote that it’s “hard to believe it’s been a year since losing Luke.”

“Though time heals wounds, the pain of loss lasts forever,” he added. “Miss you so much pal.”

Molly Ringwald shared, “Your presence is felt and you are missed every day, my friend.”

Marisol Nichols, who starred in the CW hit Riverdale with Perry, shared a photo of her friend and reflected on his influence.

“Missing this incredible being, it goes without saying we lost him too soon,” she wrote. “Took this shot off the screen from our photo shoot for S[eason]2. He loved playing Fred Andrews, a genuinely good, honorable, caring dad and a stand up guy.”

“And because that was who Luke was he imbued his character with all of himself and we loved him for it,” she added.