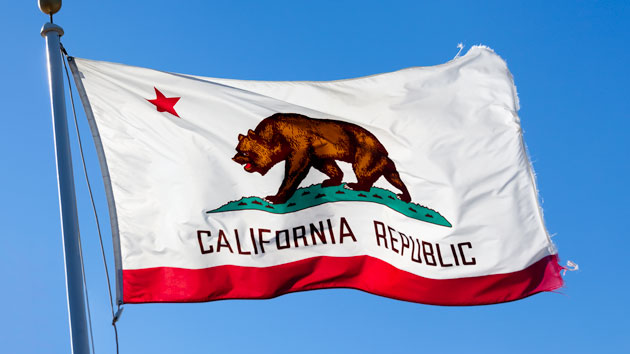 LordRunar/iStock(LOS ANGELES) — Joe Biden commands Super Tuesday showdown for DemocratsThe former vice president had a massive comeback on the biggest night of the primary winning 9 of 15 contests, but Sen. Bernie Sanders is close behind and made huge gains in California.California, the most delegate-rich state in the nation, is the sole Super Tuesday state without a full result, days after the contest.While the state, which has 415 delegates, typically falls behind in tallying their votes, the stakes are high for former Vice President Joe Biden and Vermont Sen. Bernie Sanders, the two Democratic front-runners as the race continues to winnow.The state currently has 196 delegates which have yet to be allocated.Sanders trails Biden’s overall delegate lead 388 to 433.A bump in delegates could give Sanders extra momentum to get through next Tuesday’s round of primaries. That push could hand Michigan, the battleground state which has seen lots of attention from the candidates, to Sanders.Sanders remained confident after a string of losses on Super Tuesday, saying he was “cautiously optimistic” he would win the state. Based on his overwhelming support from Hispanic voters, which make up 26% of the California Democratic electorate, Sanders could see a boost as the votes continue to roll in.“I’m cautiously optimistic that later in the evening we can win the largest state in the country, the state of California,” Sanders said in Burlington on Tuesday night.However, according to exit poll data, only 18% of Californians cast votes on Super Tuesday or in the days prior, which is lower than other Super Tuesday states like Texas or Virginia.Based on that data, Biden had a bump with voters who had decided on their candidate in the last few days. But with that number so low in California, the delay in counting mail-in ballots might not boost Biden’s final count as much as he may hope.Californians have until Friday to get their ballots to a drop-off location, and according to the Secretary of State’s office, final results do not have to be reported until April 3.“In the state with the largest electorate in the nation, the vote count does not end on Election Night — and that’s a good thing,” Secretary of State Alex Padilla said in a press release.“Several safety nets exist to protect voting rights, including Same Day Voter Registration, provisional ballots, and the postmark-plus-three days rule for vote-by-mail ballots. These laws require county elections officials to take their time processing ballots and voter registrations. In California, we work to ensure every ballot is counted properly and every ballot is accounted for,” he said.As of Monday, the last day to apply to send a mail-in ballot and the sole day of early voting, nearly 1.5 million Democratic vote-by-mail ballots were accepted by the secretary of state.In the 2016 general election, almost 58%, or 8.5 million of total ballots cast were mailed ballots. Copyright © 2020, ABC Audio. All rights reserved.