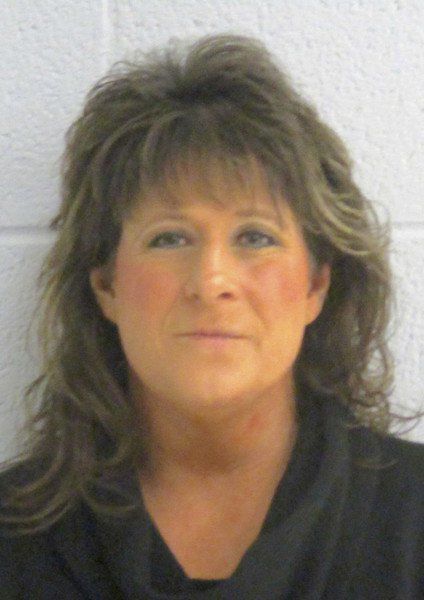 Cribley appeared before District Judge Paul Woodward who accepted her guilty pleas the charges brought against her. Each sentence received a seven-year deferral on each of the three counts. Cribley was ordered to pay court costs, $150.00 to the victim’s compensation fund, a $150.00 DNA fee, $25.00 in jail costs and $138,000.00 restitution.

Cribley, 46, was charged last year with the felonies, accusing her of taking more than $25,000 from the school over a six-year period.

In April 2018, Enid Police Department officers met with two members of the board of trustees for Cimarron Montessori School, who said the school was in financial trouble. One of the members said the year before the school was close to not making payroll.

She said the board began working with Cribley to go over financials. She said in February 2018, the board found several discrepancies in the financials that were not explainable. She said at a March 2018 board meeting, members of the board asked Cribley for the school’s bank statements to see what was happening.

Closer examination found purchases were made from the school’s account and using the school’s Walmart credit card.