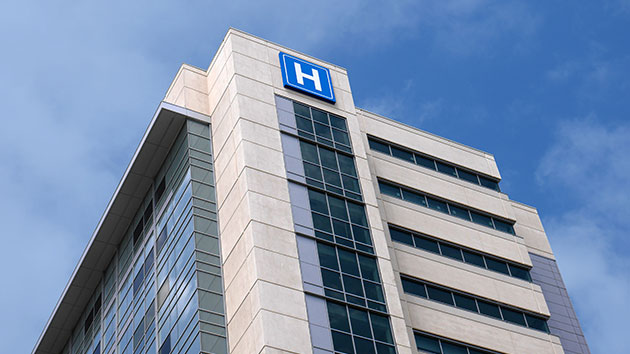 iStock(CHICAGO) — A man is lucky to be alive after being shot in the head and driving himself to the hospital for treatment.The incident happened at approximately midnight in the 1600 block of West Ogden Avenue in Chicago, Illinois, when the man was driving his vehicle and suddenly hit in the head by gunfire, according to ABC News’ Chicago station WLS-TV.The man who was driving a small SUV then drove himself to Stroger Hospital – about one mile away from where the incident allegedly took place – to be treated, according to authorities.The 28-year-old victim is now in serious condition.Police are currently investigating the circumstances around the shooting but he has not been able to tell investigators exactly where the shooting happened.It is unclear if the shooting was targeted or accidental. Copyright © 2020, ABC Audio. All rights reserved.