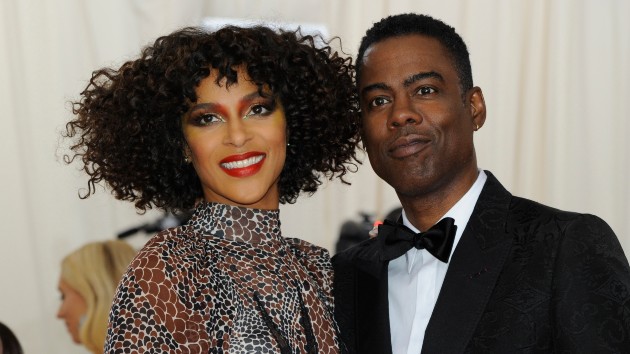 Photo by Ron Galella/WireImage(LOS ANGELES) — Chris Rock is back on the market after breaking up with Night School actress Megalyn Echikunwoke.  The two have been dating for four years.Page Six confirms the couple quietly ended things a few months ago.  The publication claims that the two were already on the outs even before Chris took the Oscars stage and ribbed billionaire Jeff Bezos about his historically expensive divorce.Sources to Page Six claims that divorce is still a very touchy subject for Rock, who ended his 18-year marriage with wife Malaak Compton-Rock in 2014.  In a previous interview with Rolling Stone, the comedian admitted to being unfaithful to his wife. The divorce was drawn out over the course of two years and the two battled for custody of their two girls, Zahra and Lola.Because of those raw feelings, the Grown Ups star was nervous about settling down with Megalyn and decided to end things.Neither Rock or Echikunwoke have responded to requests for comment.