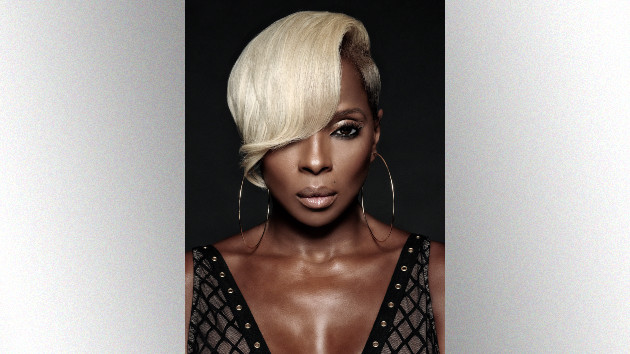 Mary J. Blige is sharing her thoughts on the deeper meaning behind her new crime thriller Body Cam.

In the film, Blige plays Renee, a bereaved police officer who learns of police corruption in her department when she begins to hunt down a supernatural killer. Blige tells ABC Audio that even though she’s a big horror movie fan, she was more impressed by the film’s gritty storyline.

“The corruption of the cop system and how they cover up the murders of our people being slain and killed every single day,” she says. “That’s a real topic. And that’s one of the things that drew me.”

“And the fact that there’s so many corrupt cops that the good cops like Renee don’t get a chance,” Blige adds.

Although having her character uncover police corruption was a stand out moment for the actress-singer, Blige says it was just as important for the film to be relatable.

“Of course, the grieving mother and the mothers that suffer when their children are gunned down, just taking a jog,” she says, referring to the death of Ahmaud Arbery, an unarmed black man who was shot and killed in February by a white former police officer while jogging. “Or, just for just walking home.”

Still, if the film’s storyline isn’t enough, Blige has something else to offer: her new single “Can’t Be Life” in the end credits.

“And I was like, ‘Wow, what a perfect song to end this with, because it can’t be life,” she says. “This can’t be life [when] our people being just killed and murdered… and we don’t have a police system that can help us.”

“So it’s time to move to a higher vibration and try to do something different,” she says.