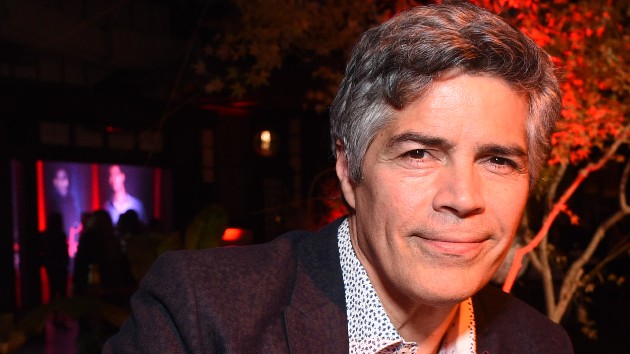 (LOS ANGELES) — Mission: Impossible 7 will have a new bad guy when it starts production in the summer, according to Deadline.

Esai Morales will replace X-Men series star Nicholas Hoult, who was cast as the villain earlier this year.

The latest Mission: Impossible, starring Tom Cruise in his seventh go-round as super spy Ethan Hunt, was just about to start shooting before the COVID-19 pandemic forced production to shut down, which put Hoult in conflict with another commitment.

Brooklyn-born Morales has appeared on the big and small screen over the years, from 1987’s La Bamba, to a recurring role on NCIS: Los Angeles, and a four-year run on How To Get Away With Murder.

The seventh installment in the Mission: Impossible franchise, which has grossed over $3.57 billion worldwide, is slated for a November 2021 release.