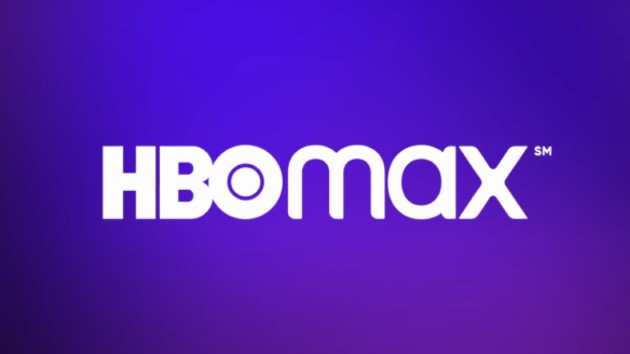 ABC Audio has confirmed that all eight films in the Potter series, including the two spin-offs from J.K. Rowling’s wizarding world — Fantastic Beasts and Where to Find Them and Fantastic Beasts: The Crimes of Grindelwald — are available for viewing on the service.

As previously reported, the $14.99/month service boasts some 10,000 hours of programming, including six new original series, plus HBO’s slate of hit shows, like Veep and Curb Your Enthusiasm.  It’ll also feature a library of 2,000 films, from Casablanca to The Matrix to the LEGO movies.

Subscribers also have access to the full runs of shows including Friends, The Big Bang Theory, the new Doctor Who, Rick and Morty, The Boondocks, The Bachelor, Sesame Street, The Fresh Prince of Bel-Air, CW shows such as Batwoman, and — eventually — South Park, Adventure Time, Gossip Girl, and The West Wing.