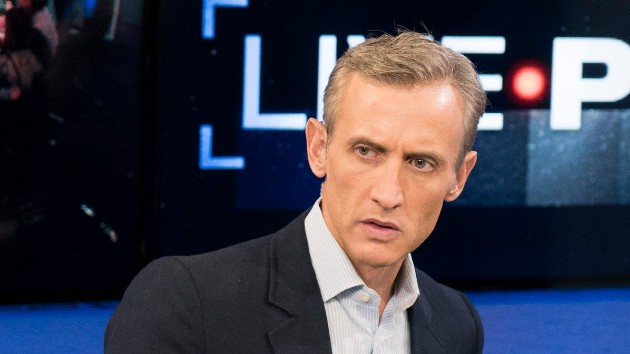 Scott Gries/A&E(LOS ANGELES) — A&E has canceled its hit reality show Live PD amid continuing protests against police brutality and allegations the show’s crew filmed the death of a Black man while in police custody and subsequently destroyed the footage.

A&E said in a statement obtained by The Hollywood Reporter on Wednesday, that it would “determine if there is a clear pathway to tell the stories of both the community and the police officers whose role it is to serve them,” adding they “will be meeting with community and civil rights leaders as well as police departments.”

However, it found itself at the center of a controversy on Monday, when the Austin American-Statesman claimed the Live PD crew shot video of the March 2019 death in custody of Javier Ambler II following his arrest for a traffic violation by Williamson County sheriff’s deputies. A representative with the show told the newspaper that the footage was destroyed and can no longer be handed over to Austin investigators.

Ambler, a 40-year-old Black postal worker and father of two sons, was reportedly arrested in North Austin for a traffic violation.  The American-Statesman alleges Ambler died 28 minutes later after deputies tasered him four times while a crew from Live PD filmed the incident. The released police bodycam footage just shows Ambler repeatedly pleading with deputies while claiming he had congestive heart failure and couldn’t breathe.

So far, the Live PD spinoff series Live Rescue, has not been canceled, but A&E has yet to make a decision on the future of the show, which follows EMTs and firefighters.

Live PD’s cancellation comes one day after the Paramount Network pulled the plug on its long-running series Cops following protests sparked by the death of George Floyd while in police custody.

For his part, Live PD host Dan Abrams tweeted he was “Shocked & beyond disappointed” at the decision, noting on Twitter, “To the loyal #LivePDNation please know I, we, did everything we could to fight for you, and for our continuing effort at transparency in policing. I was convinced the show would go on.”

He added, “Thank you for making this so much more than a tv show. You created a huge community of kind, caring people with whom I hope to stay in touch with in this next chapter.”