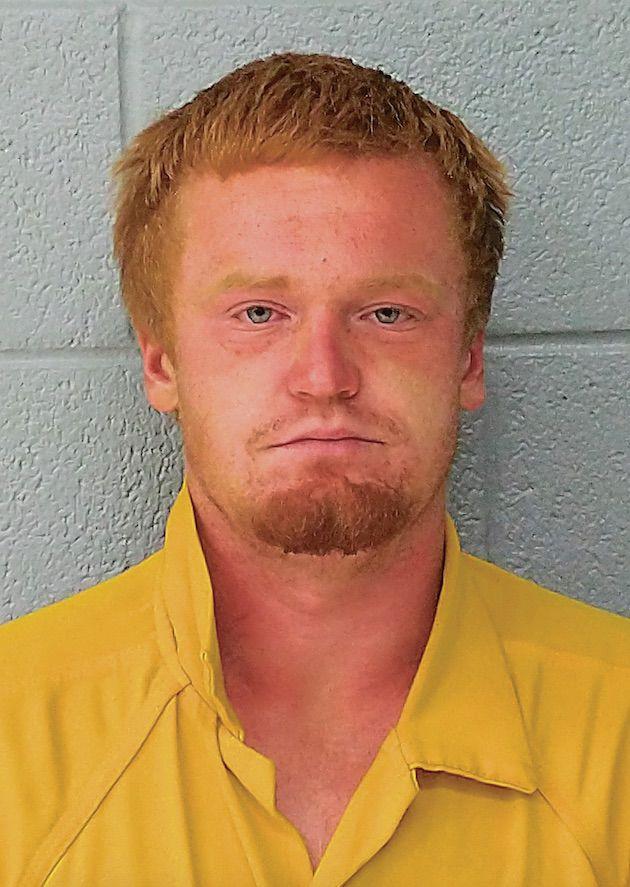 (Enid, OK) Enid Police Department have announced the capture of murder suspect Jarrod Lee Bergman. Sgt Nick John said the EPD was contacted by Grant County Sheriff’s Office on Wednesday evening relating to the whereabouts of Bergman along with an unidentified woman. The two were found along with a stolen black Dodge Dakota. Bergman was promptly arrested after confirmation of his warrant.

Bergman was charged Wednesday in the murder of Cord Kenneth Allen on June 5. He has also been charged with possessing a firearm after conviction or during probation.

Bergman faces life, life imprisonment without parole or death on the murder charge and one to 10 years imprisonment on the firearms charge.

Bergman is being held without bond at the Garfield County Detention Facility.