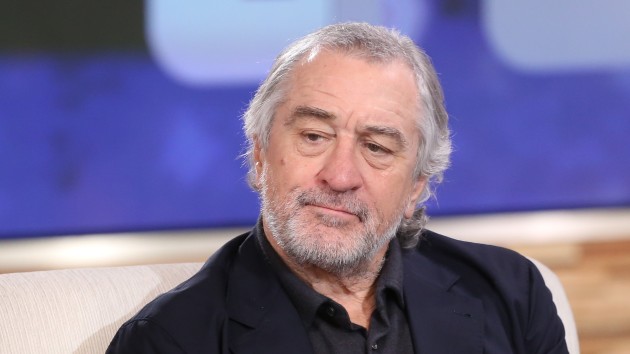 ABC/Fred Lee(NEW YORK) — As people around the world continue to protest, parents are forced to have difficult discussions with their children about what’s happening– including celebrities like Robert De Niro.

During an appearance on The Tonight Show Starring Jimmy Fallon, the 76-year-old award-winning actor, who has six biracial children, was asked, “Have you had the conversation about race with your kids?”

“My children are all half black and I don’t have … even me, I take certain things for granted,” he admitted.

The Irishman star added that the topic is not one that they discuss often but “they know” and shared how he can relate other parents.

“When people say that they tell their kids, ‘Keep your hands when you’re stopped by anybody or cops, keep your hands on the steering wheel, don’t make a sudden move, don’t put your hands below, don’t do this,’ you understand that,” he said.

“That’s scary. That has to change,” De Niro continued. “A lot of people have been saying the cops have to help in the community and have a sensitivity, and there are good cops of course who have that already. But there are some who don’t, and they shouldn’t be there.”