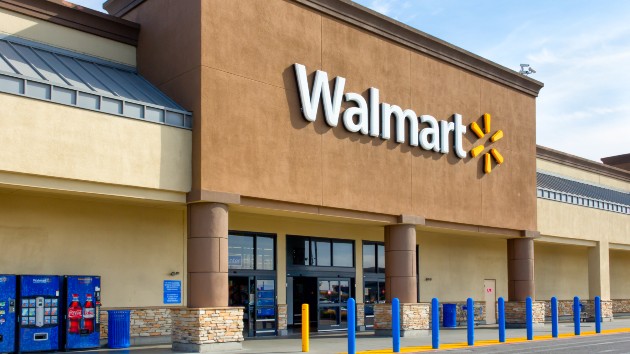 (NEW YORK) — After facing scrutiny for discriminatory practices, Walmart is changing its policy of locking up beauty products marketed toward black people.Many customers have questioned why personal care products for black people were given heightened security measures.Twitter user Jesús A. Rodríguez posted a side-by-side photo illustrating how black-marketed products were displayed compared to other products — capturing the attention of more than half a million people.”It’s more than just the police,” the tweet was captioned.

Twitter user @Flo_xoxo_ chimed in asking, “Anyone else realize Walmart first put cameras near the ‘ethnic’ products before the rest of the beauty products, or was it just me?”

Anyone else realize Walmart first put cameras near the “ethnic” products before the rest of the beauty products of was it just me 🙃 https://t.co/saMevl5H6X

“As a retailer serving millions of customers every day from diverse backgrounds, Walmart does not tolerate discrimination of any kind,” Lorenzo Lopez spokesman told ABC News’ Good Morning America in a statement. “Like other retailers, the cases were put in place to deter shoplifters from some products such as electronics, automotive, cosmetics and other personal care products.”He continued, “We’re sensitive to the issue and understand the concerns raised by our customers and members of the community and have made the decision to discontinue placing multicultural hair care and beauty products — a practice in place in about a dozen of our 4,700 stores nationwide — in locked cases.”In 2018, the mass retailer was sued by Essie Grundy after Grundy discovered that personal care products targeted at people of color were locked away on multiple occasions at the California-based Walmart store where she shopped.Grundy sued Walmart for discrimination in federal court but has since dropped the case, saying that “the matter was resolved,” according to the New York Times. Copyright © 2020, ABC Audio. All rights reserved.