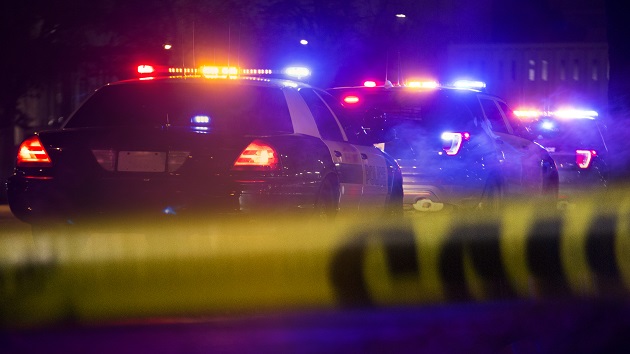 (SAN ANTONIO) — At least eight people have been shot outside a San Antonio bar Friday night and police are still searching for the shooter.The victims are all in stable condition at this time, according to San Antonio Police Chief William McManus.A group of five people, two males and three females, were denied entry into a San Antonio bar because they were too inebriated. That’s when the alleged shooter said, “don’t you know who I am? I’m a UFC fighter from California.”After being denied entry, the suspect then, according to McManus, “walked back to his car, pulled out a long rifle and walked back across the street and opened fire.”The victims include five females and three males that are between the ages of 23-41, McManus said at a press briefing Fight night. None of the victims have been publicly identified.Police said the shooter fled the scene and is still at-large.Copyright © 2020, ABC Audio. All rights reserved.