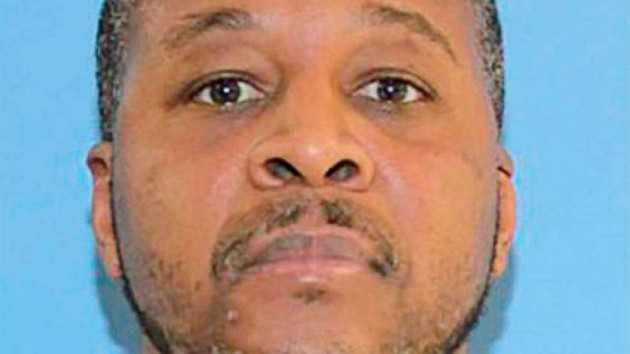 (NEW YORK) — A father who grabbed and beat a 12-year-old-boy and then helped his 12-year-old son attack and stab the victim has turned himself into authorities after being on the run for two days. The incident occurred on June 10 when the police in Mill Creek, Washington, received a report of a stabbing at the Heatherwood Apartments at approximately 11:22 p.m.“According to the victim and witnesses, the father of the 12-year-old stabbing suspect ran up to the victim, grabbed him, and began punching the victim,” the city of Mill Creek said in a press release. “The stabbing suspect then began punching and stabbing the victim while the father held the victim down.” The 12-year-old stabbing victim was reportedly stabbed in the bicep, wrist and finger by the 12-year-old suspect during the altercation.The father, 43-year-old Martinez D. Mitchell, immediately fled the scene of the crime, leaving his 12-year-old son behind. Mitchell’s son was located in the apartment when police arrived and was arrested for assault in the first degree and booked into the Denney Juvenile Justice Center in Everett, Washington.After being on the run from the authorities for two days, Mitchell, who reportedly has a long criminal history according to the city of Mill Creek, turned himself into the Mill Creek Police Department two days later on the night of June 12 and was booked into the Snohomish County Jail on assault of a child in the first degree. The victim’s injuries are not life threatening and his injuries are being treated at the Harborview Medical Center. The motive for the attack is currently under investigation. Copyright © 2020, ABC Audio. All rights reserved.