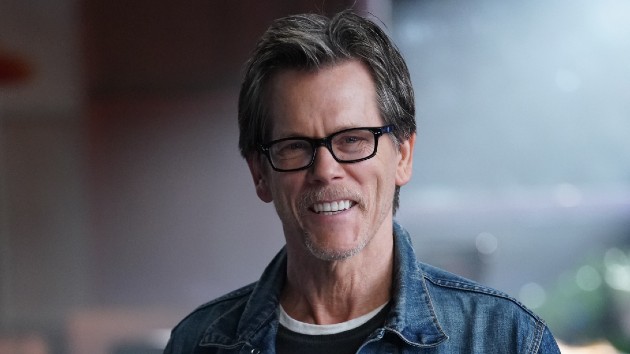 ABC/Eric McCandless(NEW YORK) — Kevin Bacon is telling his generation to take a seat.  The actor recently appeared on The Tonight Show Starring Jimmy Fallon, where he made an impassioned plea to “old white guys” like him to stop talking.

Bacon, 61, spoke with host Jimmy Fallon about the Black Lives Matter movement, where their conversation began deconstructing police brutality and systemic racism.  However, the Footloose star was only willing to say so much.

“For an old guy like me, I was born in 1958, and to witness the passion of the young people across the world for social justice, it leaves me speechless,” he marveled, adding that it’s “probably a good idea, because I think it’s a good time for old white guys like me to just shut up and listen.”

Bacon went on to detail how his self-assuredness may have prevented him from truly opening his eyes to the struggles of others. “Basically, I just thought I just knew it all. I was a know-it-all,” he sighed.  “And the older I’ve gotten the more I realized how much there is still to learn.”

Bacon hopes that other people his age use this time to learn about the struggles of others and become more informed.