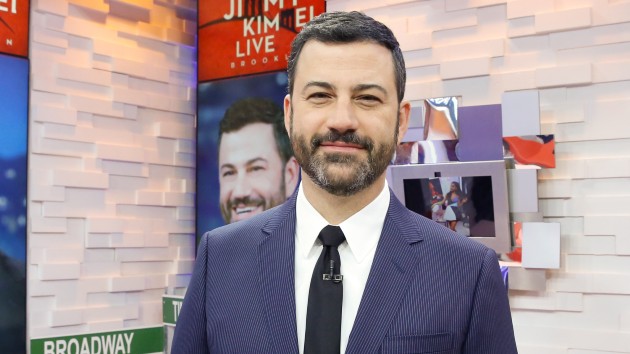 While he may not know the answer to those questions, we do know when the 72nd Emmy Awards will take place: Sunday, Sept. 20, on ABC.

Kimmel, who’s executive producing the show for the first time, previously hosted the 2012 Emmys and the 2016 Emmys. Last year, there was no host.

“And just as Jimmy has done with his own show over the past few months, he will tackle this momentous event with heart and humor, and bring some much-needed joy and optimism to our television colleagues and viewers at home,” Burke continued.

Nominations for the 72nd Emmy Awards will be announced by the Television Academy on Tuesday, July 28.