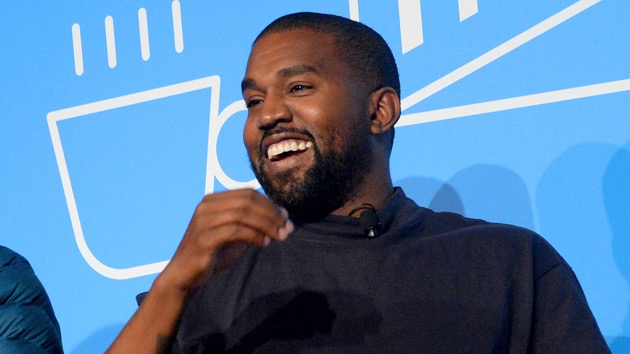 Brad Barket/Getty Images for Fast CompanyBy DANIELLE LONG and JACQUELINE LAUREAN YATES, ABC News(NEW YORK) — Could Kanye cosmetics be a thing? Absolutely.From music, to fashion, and now beauty — Kanye West is attempting to do it all.According to legal documents filed with the United States Patent and Trademark Office on June 2, the Chicago-raised rapper has applied to have his Yeezy brand extended to cover cosmetics. Items in the category include everything from foundations, concealers and eyeshadow, to shampoos and conditioners.The patent would also cover fragrances, skincare items, nail polish, and so much more.Whether or not the father of four plans on dabbling in every aspect of the category remains to be seen, but one thing for sure is that the move would put the 43-year-old in competition with his wife Kim Kardashian’s KKW Beauty line, and Kylie Cosmetics and Kylie Skin from his sister-in-law, Kylie Jenner.While news of West’s potential venture into the beauty realm may seem new, that is not quite the case. Back in 2017, E! News confirmed that he filed paperwork to launch Donda Cosmetics, a beauty brand named in honor of his late mother Donda West, who passed in 2007.West has not officially announced plans of when he will be releasing his cosmetics line yet, but from the looks of it, it might come up in the foreseeable future. Copyright © 2020, ABC Audio. All rights reserved.

Tesla announces plans for low cost batteries, $25,000 car
Airlines push for coronavirus testing before international flights
‘Power Book II: Ghost’ gets renewed for season two
Trump bashes China at UN amid warnings against a world divided by two superpowers
What we know about the alleged racist attack on a New York City jogger
‘The West Wing’ cast reuniting for HBO Max special to benefit When We All Vote