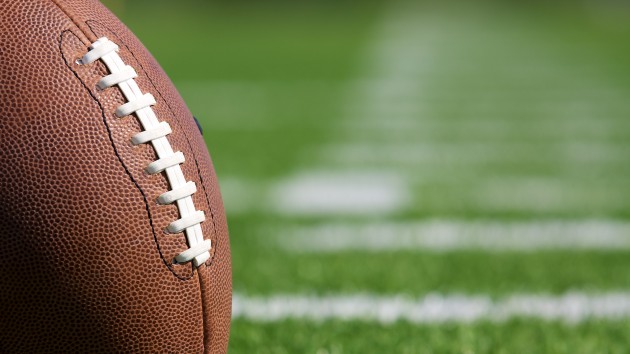 (NEW YORK) — NFL commissioner Roger Goodell on Monday said he would “welcome” Colin Kaepernick back into the league and would “encourage” a team to sign the 32-year-old quarterback.Kaepernick has not taken the field since 2016, when he first started kneeling during the national anthem to protest racial inequality. At the time, he was signed to the San Francisco 49ers.Speaking to ESPN for the network’s The Return Of Sports special that aired Monday night, Goodell said if Kaepernick “wants to resume his career in the NFL, then obviously it’s going to take a team to make that decision.””But I welcome that, support a club making that decision and encourage them to do that,” the commissioner said.