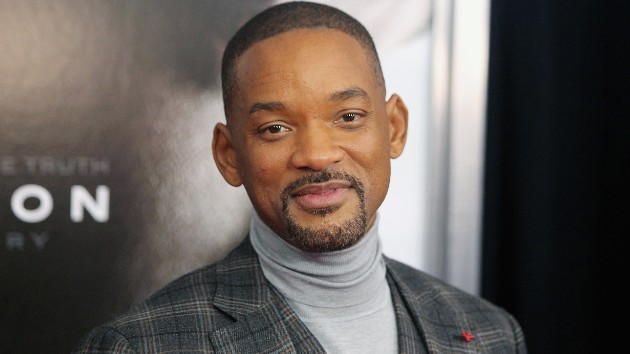 Photo by Debra L Rothenberg/WireImage(LOS ANGELES) — Will Smith has signed on to star in the Antoine Fuqua-directed thriller Emancipation, sources tell Deadline.

Emancipation is based on the true story of Peter, a runaway slave who embarks on a treacherous journey through the Louisiana swamp, chased by cold-blooded hunters, to the Union Army and a chance at freedom.

Photos of Peter’s bare back, taken during an army medical examination, revealed gruesome scars from a whipping he’d suffered at the hands of an overseer on the plantation owned by John and Bridget Lyons — an incident that nearly killed him.  The pictures later became undeniable evidence that proved of the cruelty of slavery in America.

“It was the first viral image of the brutality of slavery that the world saw,” Fuqua tells Deadline.  “Which is interesting, when you put it into perspective with today and social media and what the world is seeing, again. You can’t fix the past, but you can remind people of the past and I think we have to, in an accurate, real way.”

“We all have to look for a brighter future for us all, for everyone,” he continues. “That’s one of the most important reasons to do things right now, is show our history. We have to face our truth before we can move forward.”

Production on Emancipation is expected to start early in 2021.

Here for the right reasons: ABC to co-host ‘The Bachelorette’ drive-in premiere
A grandpa’s note, a bucket of baseballs and an emotional tweet
Google pledges $1 billion over 3 years to pay news publishers for content
Founder of nonprofit arrested after 2 brothers, age 9 and 11, are struck by car and killed
Advocates push for police reform after summer of unrest
Breast cancer thriver and amputee who launched breast cancer charity gets $10,000 surprise