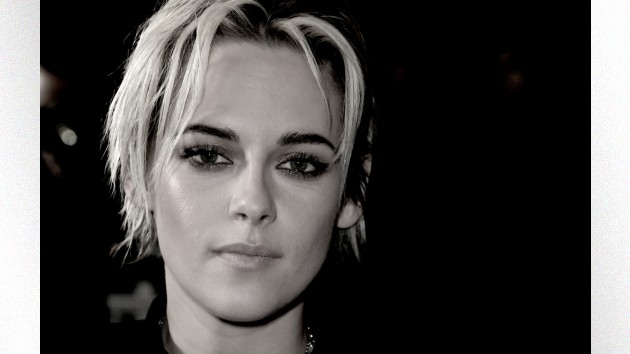 Kevin Winter/Getty Images(LOS ANGELES) — Kristen Stewart is going from playing an angel to a princess. Specifically, the Charlie’s Angels actress will be playing Diana Spencer, aka Lady Diana, Princess of Wales in an upcoming drama.

The Hollywood Reporter says the period piece, called Spencer, will have Stewart playing Diana over a crucial Christmas holiday during which she plotted her divorce from Prince Charles, and began charting a life away from the British royal family.

Princess Diana was killed in 1997 after a car crash in Paris that was caused in part by a high-speed pursuit by paparazzi. Her partner, Dodi Fayed, and their driver, Henri Paul, were also killed. Paul was later found to have been driving drunk.  A bodyguard survived the crash.