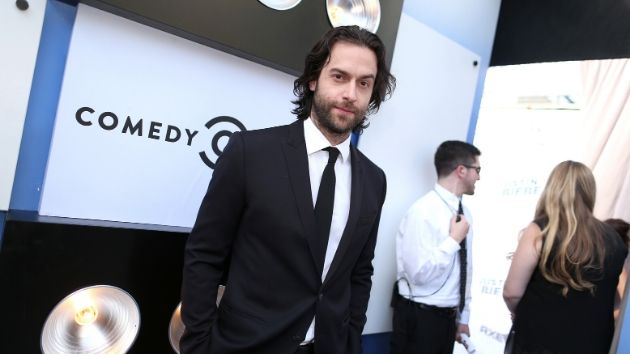 Christopher Polk/Getty Images(LOS ANGELES) — Chris D’Elia is shutting down claims he “knowingly” engaged in any inappropriate activity with minors.

“I know I have said and done things that might have offended people during my career, but I have never knowingly pursued any underage women at any point,” the 40-year-old comedian explained in a statement to TMZ.  “All of my relationships have been both legal and consensual and I have never met or exchanged any inappropriate photos with the people who have tweeted about me.”

He continued, “That being said, I really am truly sorry. I was a dumb guy who ABSOLUTELY let myself get caught up in my lifestyle. That’s MY fault. I own it. I’ve been reflecting on this for some time now and I promise I will continue to do better.”

The statement comes after D’Elia became a trending topic on Twitter when user Simone Rossi detailed her experience with him.

“imagine being 16 and being groomed by a stand up comedian twice ur age and the only reason you never met up and never got physically m*lested was because u had just gotten a boyfriend ur own age,” she shared in a thread complete with screenshots from 2015 to back up her claims.

“i am also definitely not the only underage girl he did this too. just an FYI,” she followed up.

Other women have since come forward and shared that they’ve had similar experiences with the New Jersey native while they were underage as well. Rossi and others have also pointed out the irony that D’Elia has portrayed a pedophile on the both the hit Netflix series You and Comedy Central’s Workaholics.

A grandpa’s note, a bucket of baseballs and an emotional tweet
Founder of nonprofit arrested after 2 brothers, age 9 and 11, are struck by car and killed
Advocates push for police reform after summer of unrest
Total cost of 2020 election projected to reach record-smashing $11 billion
Jay Ellis says he was “shocked as everyone else” with the season four finale of ‘Insecure’
‘Hamilton,’ ‘The King of Staten Island’ among E! People’s Choice nominees