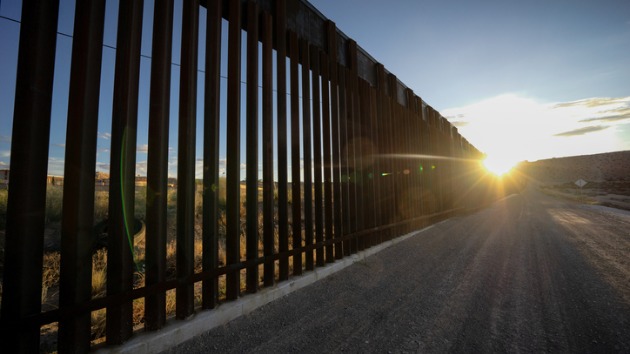 grandriver/iStockBy QUINN OWEN, ABC NEWS(WASHINGTON) — U.S. shelters that held migrant kids did not fully document safety measures and missed data on harassment and abuse complaints in 2018, according to two government watchdog reports released Thursday.The facilities, part of the U.S. Office of Refugee Resettlement network, hold kids who arrived in the U.S. alone or were separated from their families. Staff tasked with reviewing allegations were not able to quickly determine if an accused staff member was ever suspended or cleared of the allegations, the report found.Thousands of sexual abuse allegations against minors — some involving staff at ORR-funded facilities — were revealed at a congressional hearing last year by Congressman Ted Deutch of Florida. The records showed an uptick in abuse reports from 2014 to 2018 — around time the Trump administration implemented its “zero-tolerance” policy that forced the separation of families arriving at the border.For the new watchdog report, the Health and Human Services Office of Inspector General visited 45 facilities in 2018 and analyzed a portion of incident reports from January to July of that year. Most of the 761 incidents reviewed involved accusations against other minors and 43 reports alleged abuse by facility staff.The reports describe a range of accusations, including minors blowing an unwanted kiss or making lewd comments to one another as well as a staff member repeatedly touching one minor’s genitals.Limited information on allegations of sexual abuse, harassment and inappropriate behavior left investigators unable to determine if the they were true, according to the report.In a separate inspector general report also released Thursday, all but one of 40 facilities reviewed by investigators failed to include the required checklists to note their use of video monitoring, security alarms and secured doors and windows.The Administration for Children and Families, the U.S. management agency for child refugee resettlement, said in response to the findings it would update its safety checks and said it planned to roll out an updated data collection system late next year.Sen. Ron Wyden, of Oregon, one of several Democrats pressuring the Trump administration to improve refugee conditions in 2018, called the agency’s goal to roll out its new systems by 2021 “unacceptable.””The safety of children is on the line,” Wyden said in a statement. “[The Office of Refugee Resettlement] must act now.”Copyright © 2020, ABC Audio. All rights reserved.

A grandpa’s note, a bucket of baseballs and an emotional tweet
Founder of nonprofit arrested after 2 brothers, age 9 and 11, are struck by car and killed
Advocates push for police reform after summer of unrest
Total cost of 2020 election projected to reach record-smashing $11 billion
Jay Ellis says he was “shocked as everyone else” with the season four finale of ‘Insecure’
‘Hamilton,’ ‘The King of Staten Island’ among E! People’s Choice nominees