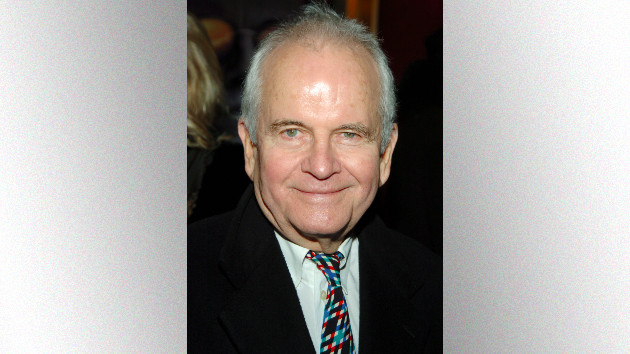 Dimitrios Kambouris/WireImage(NEW YORK) — Ian Holm, the esteemed British actor best known recently for playing Bilbo Baggins in the Lord of the Rings films, has died at the age of 88.Holm’s agent confirmed his passing from Parkinson’s related illness to The Guardian, saying in a statement, “It is with great sadness that the actor Sir Ian Holm CBE passed away this morning at the age of 88. He died peacefully in hospital, with his family and carer. Charming, kind and ferociously talented, we will miss him hugely.”Holm started out as a theater actor in the 1950s, but after suffering severe stage fright during a performance of The Iceman Cometh in 1976, he took a break from the theater to focus on a film career.Among his most well-known roles, he played the android Ash in Ridley Scott’s 1979 Alien and was nominated for an Oscar for his role as coach Sam Mussabini in the 1981 film Chariots of Fire.Holm starred as Bilbo Baggins in the first and third installments of Peter Jackson’s Lord of the Rings: 1999’s The Fellowship of the Ring and 2003’s The Return of the King. He also appeared in the first and third installments of The Hobbit trilogy: 2012’s An Unexpected Journey and 2014’s The Battle of the Five Armies.

Other notable films in which Holm appeared include The Fifth Element, Time Bandits, Brazil, The Madness of King George, The Sweet Hereafter, From Hell, and The Aviator.The actor is survived by his fourth wife, Sophie de Stempel, and five children from previous relationships.

‘Hamilton,’ ‘The King of Staten Island’ among E! People’s Choice nominees
No large events to be held at Buckingham Palace this year
Why recognizing the signs of breast cancer should still be a priority amid COVID-19
Pantone launches new shade of red in hopes of ending menstruation stigma
Suspect arrested in ambush shooting of two LA sheriff’s deputies
‘Hamilton,’ ‘The King of Staten Island’ among People’s Choice nominees