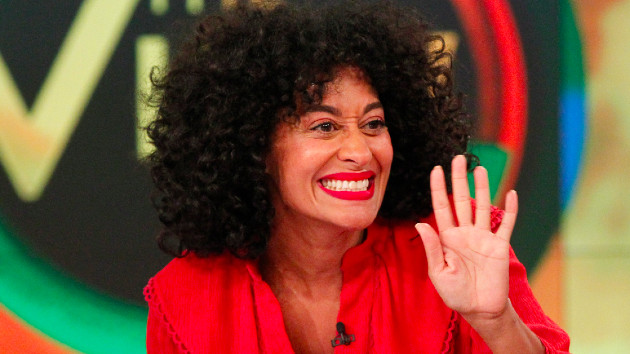 ABC/Lou Rocco(LOS ANGELES) — Generation X’ers are delighting in the news that the beloved MTV cult-favorite show Daria is being revived for a 2020 spinoff.  The show, called Jodie, will be heading to Comedy Central as part of the channel’s major programming shift focusing on adult animation.

Deadline reports that Jodie, which will follow the adventures of Daria’s friend Jodie Landon after she graduates from college and takes a crack at being an adult.

Voicing Jodie will be black-ish star Tracee Ellis Ross.  The rest of the voice cast has yet to be announced.

However, returning to the Daria-verse is creator and head writer Grace Edwards, who will be teaming up with MTV Studios to work on the show.

The upcoming adult cartoon “will satirize workplace culture, Gen Z struggles, the artifice of social media and more. With themes of empowerment along gender and racial lines, explorations of privilege, and a wicked sense of humor, Jodie will shine a light on the personal and professional issues young Black women face today.”

Daria — itself a spinoff of Beavis and Butthead — ran for five seasons on MTV between 1997 and 2002.  The animated sitcom earned a reputation for being groundbreaking, as it didn’t shy away from tackling sensitive social justice issues like racism or misogyny.