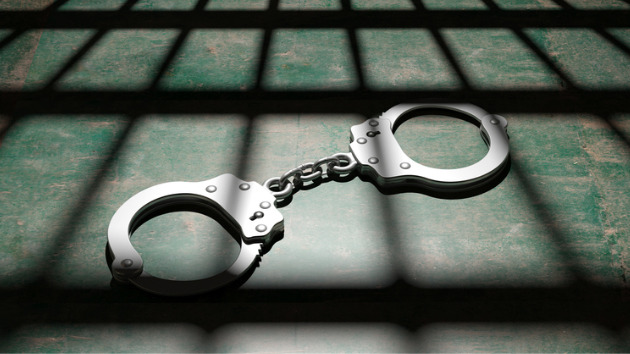 Rawf8/iStockBy CHRISTINA CARREGA, ABC NEWS(ATLANTA) — An arrest warrant was issued on Saturday by Atlanta fire officials for a 29-year-old woman accused of setting fire to a Wendy’s restaurant hours after Rayshard Brooks was seen on surveillance video fatally shot by a police officer.Natalie White was charged with first-degree arson by Atlanta Fire Rescue Department Fire Investigators for torching the Wendy’s on University Avenue on June 13.The fast-food restaurant was set on fire after 27-year-old Brooks was shot in the back by former Atlanta police officer Garrett Rolfe. The shooting was captured on cameras from the police dash camera, body cameras, bystanders and the restaurant’s surveillance camera.A 911 call was made by a Wendy’s employee after Brooks fell asleep behind the wheel while in the drive-thru line.The first responding officer Devin Brosnan woke Brooks up and had him drive the car out of the line.Brosnan suspected Brooks was intoxicated and called for a field sobriety test, shortly after Rolfe arrived on the scene.The situation escalated as Brooks resisted arrest, grabbed Brosnan’s stun gun during the scuffle and ran away, the video shows.Brooks’ Breathalyzer test registered a blood-alcohol level of .108%, above the legal limit of .08%.Brooks then allegedly pointed the stun gun at Rolfe who, in turn, unholstered his stun gun and service weapon, the video shows. Rolfe opened fired and hit Brooks twice in the back, the video shows.Protests erupted at the Wendy’s and at some point White allegedly set fire to the building.The inside of the brick property was destroyed. “This is an ongoing investigation and additional arrests are possible,” fire officials said.Anyone with information regarding the whereabouts of White or anyone who has information related to this crime is urged to call Crime Stoppers at 404-577-TIPS or the Arson Tip Line at 1-800-282-5804.Both Brosnan and Rolfe were fired from the Atlanta Police Department and criminally charged by the Fulton County District Attorney’s Office.Rolfe was charged with felony murder and aggravated assault. If convicted of felony murder, Rolfe could face the death penalty, prosecutors said.Brosnan is facing two charges of violations of oath and a charge of aggravated assault for allegedly standing on Brooks’ shoulder after he was shot by Rolfe, prosecutors said.  Copyright © 2020, ABC Audio. All rights reserved.