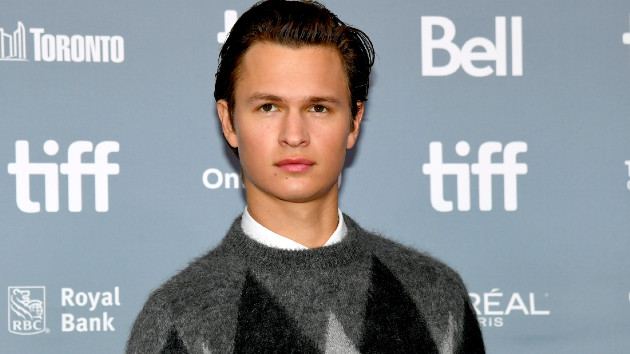 In a note posted to the 26-year-old actor’s Instagram on Saturday evening he began, “I was distressed to see the social media posts about me that have been circulating in the past 24 hours. I cannot claim to understand Gabby’s feelings but her description of events is simply not what happened. I have never and would never assault anyone.”

“What is true is that in New York in 2014, when I was 20, Gabby and I had a brief, legal, and entirely consensual relationship,” The Baby Driver star continued, explaining that he “did not handle the breakup well.”

“I stopped responding to her, which is an immature and cruel thing to do to someone,” he wrote. “I know this belated apology does not absolve me of my unacceptable behavior when I disappeared.”

Elgort concluded, “As I look back at my attitude, I am disgusted and deeply ashamed of the way I acted. I am truly sorry. I know I must continue to reflect, learn and work to grow in empathy.”

Gabby added that she suffers from PTSD and panic attacks, and goes to therapy as a result of the incident and expressed that she decided to come forward in an effort to “finally heal.”

Federal judge denies challenge to the way Ohio handles absentee ballots
Teen girl dies in home explosion officials say caused by propane leak
Alec Baldwin hints that he is done trying for another daughter; ‘Match Game’ returns tonight
McConnell pushes back at Trump’s refusal to commit to peaceful transfer of power if he loses
Judge denies Eric Trump’s request to delay deposition until after election
Man run over, killed by his own car as he tried to stop thief from stealing it