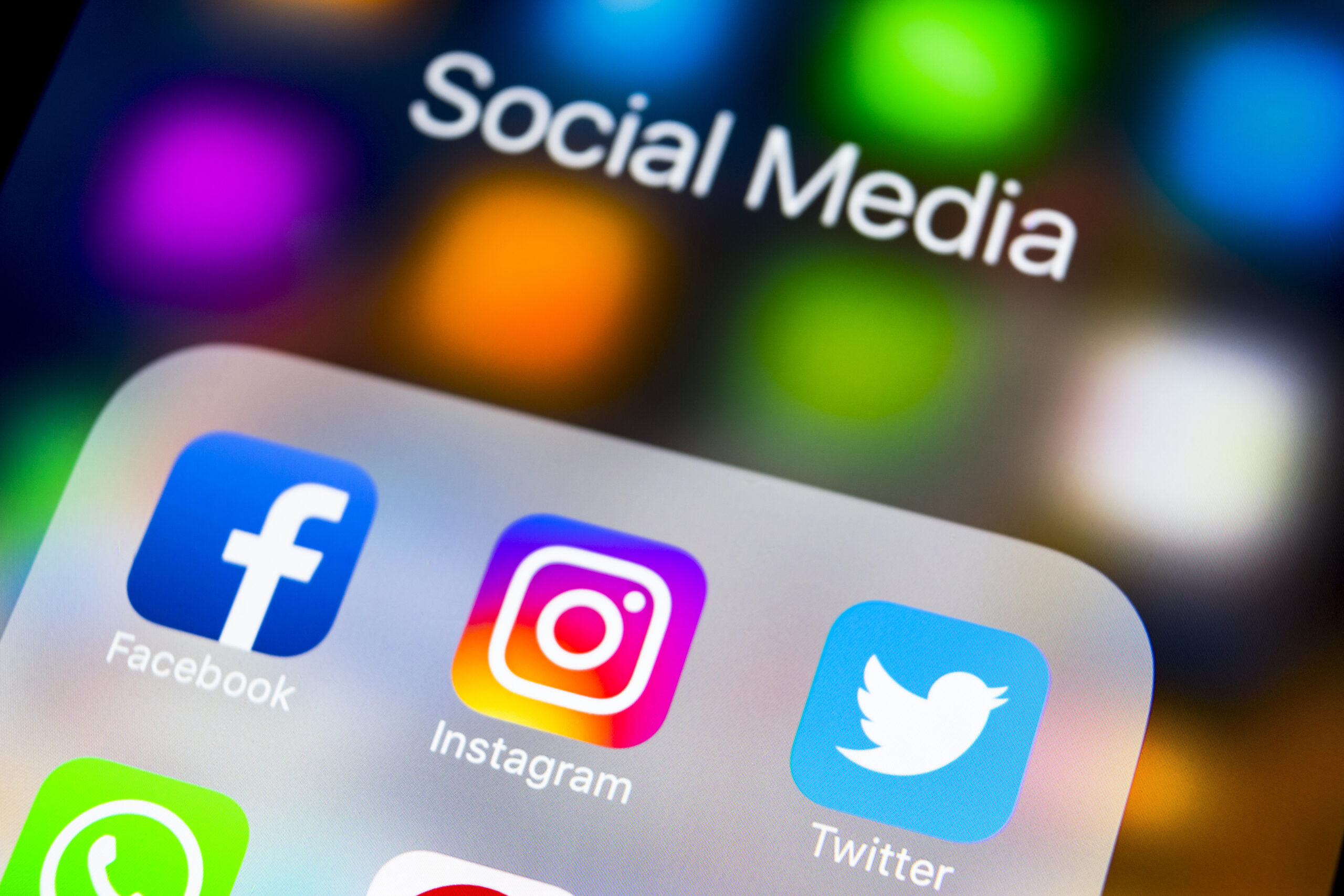 bigtunaonline/iStockBy EVAN MCMURRY, ABC NEWS(WASHINGTON) — Twitter has placed a “public interest” notice on President Trump’s tweet threatening “serious force” against protesters outside the White House.The “public interest” notice is used by the platform when “it may be in the public interest to allow people to view Tweets that would otherwise be taken down,” Twitter states. “We consider content to be in the public interest if it directly contributes to understanding or discussion of a matter of public concern.”Those encountering the president’s tweet will initially see it obscured by a warning, but can click through to view the original tweet.”Engagements with the Tweet will be limited,” Twitter’s safety account tweeted Tuesday afternoon. “People will be able to Retweet with Comment, but not Like, Reply, or Retweet it.”Metropolitan Police Department told ABC News pepper spray was deployed last night in Lafayette Park, outside of the White House, in response to a “large group that was attempting to deface and destroy property.” The president praised law enforcement today for their response and said he desired harsh prison sentences for anybody arrested.It’s at least the second time Twitter has added such a label to the president’s account, having first done so in late May in response to Trump’s controversial “when the looting starts, the shooting starts” tweet. Both tweets that have earned the label appear to glorify or urge violence.Tuesday’s move was part of the platform’s increasing but uneven response to the president’s inflammatory Twitter feed.In late May, Twitter added fact checks to two of Trump’s tweets about mail-in voting, the first time it had done so. The move quickly triggered an executive order from the White House targeting social media companies, though experts derided the order as largely toothless.Just last week the social media platform flagged a video he tweeted as “manipulated media.”However, the responses also serve to highlight when Twitter doesn’t take action, as it has not against Trump’s baseless claim on Monday that foreign countries would print mail-in ballots.Copyright © 2020, ABC Audio. All rights reserved.