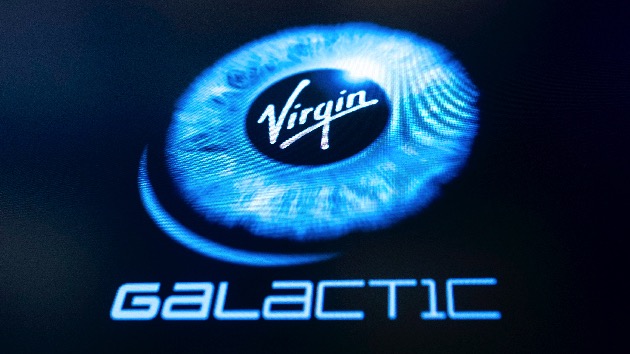 JOHANNES EISELE/AFP via Getty ImagesBy CATHERINE THORBECKE, ABC News(NEW YORK) — Private space exploration company Virgin Galactic announced it scored a deal with NASA to train private astronauts for spaceflight.Under the Space Act Agreement signed with NASA’s Johnson Space Center, Virgin Galactic will develop a new private orbital astronaut readiness program, the company announced Monday.Goals for the new deal include identifying people interested in purchasing private astronaut missions to the International Space Station, procuring transportation to the space station and helping create astronaut training packages for private space travelers.In a statement, NASA described the agreement with Virgin Galactic as “a program to identify candidates interested in purchasing private astronaut missions to the station then procures the transportation, on-orbit resources, and ground resources for private astronaut missions.””We are excited to partner with NASA on this private orbital spaceflight program, which will not only allow us to use our spaceflight platform but also offer our space training infrastructure to NASA and other agencies,” George Whitesides, the CEO of Virgin Galactic said in a statement.”Based on the unsurpassed levels of spaceflight customer commitments we have secured to date, we are proud to share that insight in helping to grow another market for the new space economy,” he added. “We want to bring the planetary perspective to many thousands of people.”Stock for Virgin Galactic soared over 15% on news of the NASA deal Monday.The Sir Richard Branson-spearheaded space tourism company announced earlier this year that it is preparing to sell tickets to space again, and that it has already taken more than 600 reservations from “Future Astronaut customers” in 60 countries.In May, the Elon Musk-founded SpaceX became the first private space exploration company to launch NASA astronauts to the International Space Station, ushering in a new era of private spaceflight. The successful SpaceX-NASA launch also marked the first time in nearly a decade that the U.S. sent American astronauts from American soil into space.Copyright © 2020, ABC Audio. All rights reserved.