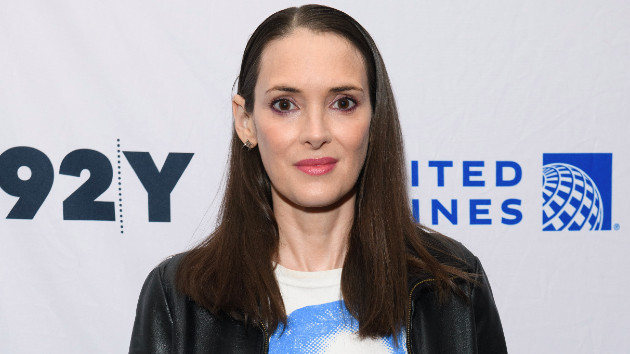 Noam Galai/Getty Images(LOS ANGELES) — In a case of he said, she said, Winona Ryder is sticking by her claims that Mel Gibson slung anti-Semitic and homophobic comments to her and a friend.

“I believe in redemption and forgiveness and hope that Mr. Gibson has found a healthy way to deal with his demons, but I am not one of them,” Ryder told the New York Post. “Around 1996, my friend Kevyn Aucoin and I were on the receiving end of his hateful words. It is a painful and vivid memory for me.”

The 48-year-old actress added “only by accepting responsibility for our behavior in this life, can we make amends and truly respect each other, and I wish him well on this lifelong journey.”

Ryder’s comments come after Gibson denied any wrongdoing towards her or Aucoin after she revisited the accusation in an interview with The Sunday Times published on June 21.

“We were at a crowded party with one of my good friends,” the Stranger Things star said. “And Mel Gibson was smoking a cigar, and we’re all talking and he said to my friend, who’s gay, ‘Oh wait, am I gonna get AIDS?’ And then something came up about Jews, and he said, ‘You’re not an oven dodger, are you?"”

Reps for The Patriot actor said in a statement, “This is 100% untrue. She lied about it over a decade ago, when she talked to the press, and she’s lying about it now.”

Despite claims of innocence, The Wrap reported that Gibson was fired from reprising his role as Rocky in the upcoming sequel to the 2000 animated film Chicken Run.