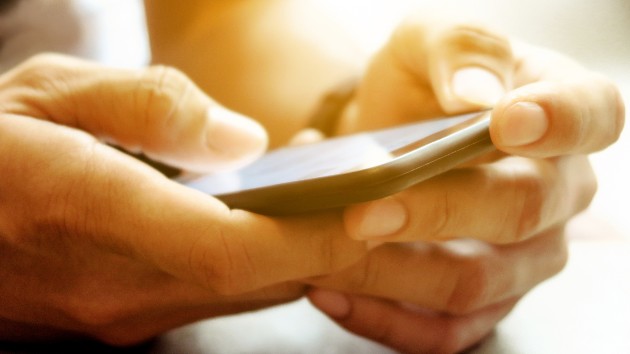 (Enid, OK) An Enid woman has been charged with felony embezzlement after selling a smartwatch and two cellphones belong to her employer. 31-year-old Taryn Sandoval faces the felony charge as well as a count of false pretense. Her bond is set for $1,000.00.

An affidavit filed on March 12th states that Sgt Mike Evans of the Enid Police Department investigated a report of the AT&T employee selling phones for personal gain. After speaking with managers at the store, Sandoval was given an iPhone 8+ as part of her employment. Sandoval reported issues with the phone and was given a Samsung S9+ as a replacement. When asked to return the phone, Sandoval never returned it, per the affidavit.

Sandoval called in sick and didn’t return to work after being confronted. She had posted the above phones online for sale, according to the affidavit.