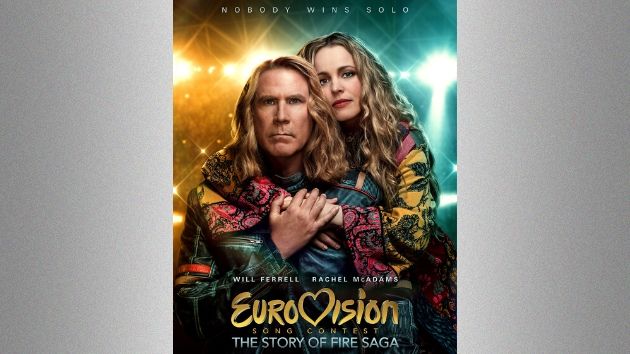 Co-created by and starring Will Ferrell, it’s directed by Wedding Crashers director David Dobkin, who tells ABC Audio that before the project, he was one of those who’d never heard of Eurovision until his agent presented him with the script.

“It’s like discovering the dark web,” he explains of learning about the annual international song competition. “And then got deeper and deeper into it until I understood, look, it seems impossible that there’s something in the world that is larger than the Super Bowl that we don’t even know about.”

“I think everybody in America, I think you’d say ninety five percent don’t know what this is. When you go to Europe, they all know. And by the way, in Europe, most of them love it. But there are a lot of people, especially like in the U.K., that like can’t stand it. And they all still watch it every year,” he adds.

As for how the idea to make a film based on the quirky, campy contest even got started, Dobkin hands the credit over to Ferrell, who will portray a singer whose life goal is to win the Eurovision Song Contest.

“… [He’s] been obsessed with it for like 18 years since he got married,” Dobkin says of the Anchorman alum. “His wife is from Sweden and he started spending summers there and he saw it for the first time and kind of thought this could make a great story, a great movie.”