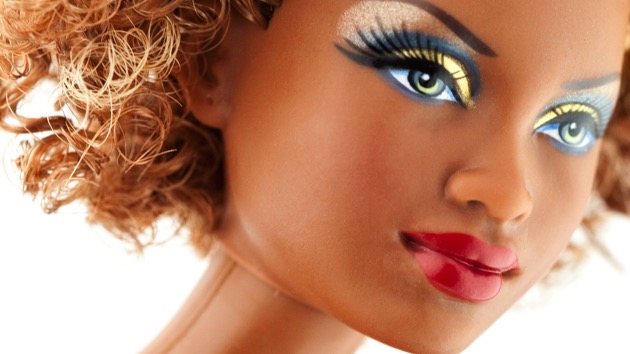 CatLane/iStockBy HALEY YAMADA, ABC News(NEW YORK) — Mattel added four new stylish dolls to Barbie’s streetwear-inspired collection, BMR1959, including one with an inclusive hairstyle.On June 24, the four new dolls caught the attention of fans online with many applauding Barbie’s new hairstyle that honors naturally textured hair, including styled edges with baby hairs.”This Barbie is everything I wish I’d had to look up to as a child,” one fan tweeted.The BMR1959 line stands for Barbie’s full name, Barbara Millicent Roberts, and the year the doll was invented. The release of the four new dolls come as a continuation of Barbie’s mission to be more inclusive. In 2016, Barbie began to include dolls with more diverse body types and skin colors. In January 2020, Barbie released a series of new dolls with vitiligo, prosthetic limbs and without hair.”This is a continuation of the BMR1959 line, a streetwear collection by Barbie™ that is rooted in true street-culture fashion trends. With high-low fashion mixes, re-imagined ’90s gear, and juxtaposed patterns, textures, and silhouettes, this curated collection is all about personal expression and style,” a Mattel spokesperson said in a statement.”The Barbie brand is at its best when it is accurately [reflecting] fashion and culture and this bold line is pushing traditional boundaries by combining nostalgia of the ’90s with a modern streetwear aesthetic and cutting-edge trends,” the spokesperson added. While many fans showed love for the new dolls, others were critical of Mattel for profiting off of Black culture.”As much as I love this I feel like Barbie is making profits off the culture all for the sake of representation. Just wondering if some of the funds will be applied to black initiatives or programs,” wrote one Twitter user.

I have no idea what bmr means but I want this Barbie pic.twitter.com/BFB5DUpdwD

On June 12, Mattel released its “Play Fair” commitment that vows the company will be “increasing Black representation across products and content, spotlighting more Black role models and dedicating resources to further support Black girls,” said the press release.”As a company, we are deeply committed to addressing the racism, injustice and violence against Black Americans,” it added.Mattel also said that it will donate $250,000 to NAACP youth programs and will donate proceeds from future product sales of at least $250,000 to fun educational programs focused on supporting Black girls, according to the press release.The dolls in the BMR1959 line are listed for $29.99 on the Barbie website and will be available to ship starting on July 3.Copyright © 2020, ABC Audio. All rights reserved.