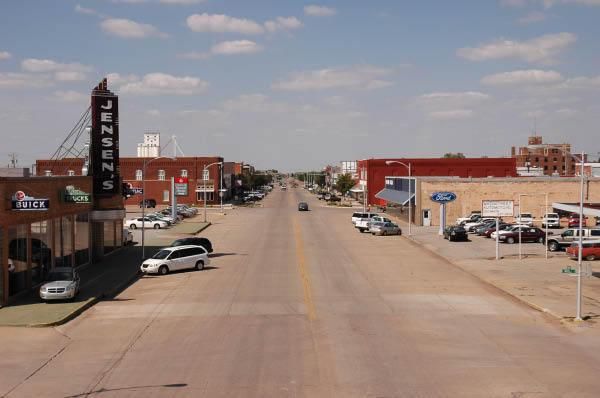 (Fairview, OK) One of the candidates for Major County’s District 2 race is under fire after planning an event featuring a musical group that has ties to Nazi and Confederate symbols. Ryan Wahl, challenging incumbent commissioner Kent Schlotthauer, booked the band The Confederate Knotz for a private event on Friday despite the city of Fairview passing on the group due to their controversial ties.

Pictures of the band in front of Nazi and Confederate flags arose when the city of Fairview was considering the group for their Independence Day celebration. Fairview City Manager Jerry Eubanks stated that the band was being considered after their offer to play the event for free, but after the photos were brought to his attention they were quickly dismissed as a potential band.

“We as a community do not need that in our community,” Eubanks said. “Right then, I made the decision they will not be playing.”

Wahl denounced the council’s decision on social media and planned his own event with the group involved.

“I have a big problem with the city council eliminating one of our local bands from play at the 4th of July festival due to their band name and their graphics,” Wahl wrote on Facebook. “All 4 band members are outstanding citizens of this community. Good friends of mine, and good people. But due to this politically correct society we live in now, nobody will hear them play on Independence Day. How ironic.”