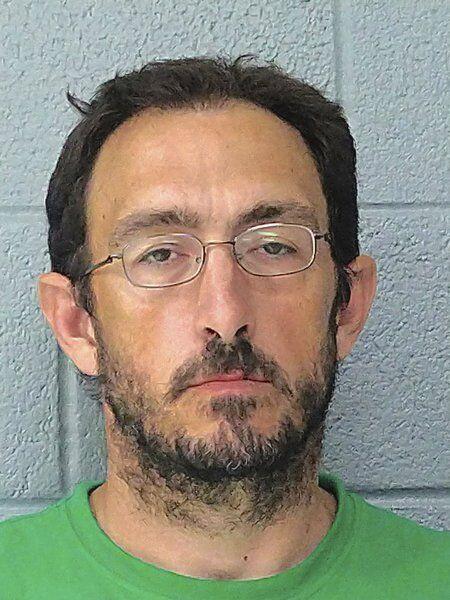 (Enid, OK) An Enid man has been accused of three counts of lewd acts with underage girls this week.

41-year-old James Anthony Cramer has been charged with three felonies involving three girls aged 14, 13, and 12. Cramer is facing up to twenty years in prison for each felony.

According to an affidavit, Cramer admitted to having the girls expose themselves to him in exchange for money. Initially, the girls were paid $20 to help clean his house and then $5 more if they would show him their breasts.

A report was made on June 6th about the inappropriate nature of his conduct. Another allegation came forward in which Cramer was driving all three girls to Oklahoma City, where he played a game of “truth or dare” with them, in which he dared them to remove their clothing.