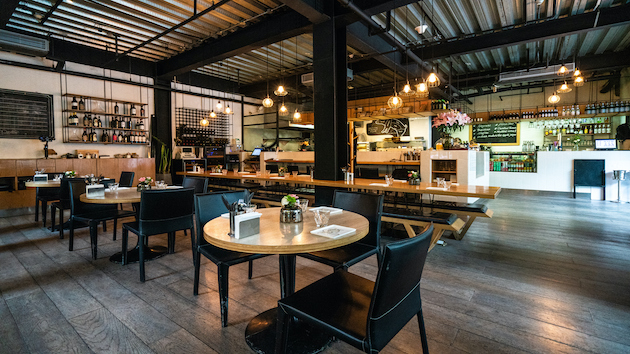 Over 15.6 million people across the globe have been diagnosed with COVID-19, the disease caused by the new respiratory virus, according to data compiled by the Center for Systems Science and Engineering at Johns Hopkins University. The actual numbers are believed to be much higher due to testing shortages, many unreported cases and suspicions that some governments are hiding or downplaying the scope of their nations’ outbreaks.

The United States has become the worst-affected country, with more than 4.1 million diagnosed cases and at least 145,376 deaths.

Brazil’s president Jair Bolsonaro tested negative for COVID-19. He did a PCR test on Friday night according to the Presidential office and received the results today from BRASILIA Military hospital.

A 20-year-old woman from Birmingham, Alabama, has been after violating Hawaii’s mandated 14-day quarantine order.

Anne S. Salamanca arrived in Honolulu on July 6, and four days later, the Hawaii Tourism Authority (HTA) learned she was out in public breaking the State’s mandatory 14-day quarantine.

The HTA subsequently provided the attorney general with videos showing her dancing in a store and dining out with friends.

Hawaii Attorney General Clare E. Connors said, “The fact Ms. Salamanca has so many followers makes her actions that much more dangerous and concerning. The spread of misinformation can have very severe consequences during an emergency situation like we are in now.”

Salamanca was arrested in Waipahu and booked before relatives bailed her out of jail. She is the 24th person on O‘ahu arrested by the Dept. of the Attorney General for violating the travel self-quarantine order

Approximately 800 bar owners have promised to participate in an event organized by Fort Worth bar owner Chris Polone called the “Freedom Fest” where bar owners have pledged to open their doors in defiance of the governor’s orders which could place their state liquor licenses in jeopardy.

Abbott had previously allowed bars to reopen with restrictions but ordered them to close again on June 26 after the state experienced a resurgence of COVID-19 cases.

The Texas Alcoholic Beverage Commission is aware of the event and will be conducting inspections, said commission spokesman Chris Porter. Violators of the order could face a 30-day suspension of their liquor license.

Mayor Cantrell made the announcement at a press conference Friday afternoon, saying, “Since we moved to Phase 2, the city has seen an unfavorable trend with the COVID-19 virus.”

“As of tomorrow 6 a.m., all bars and restaurants in the city of New Orleans will be prohibited from selling takeout alcohol beverages. So what this essentially will mean is bars will be closed throughout Orleans Parish,” Mayor Cantrell said.

“The closure of bars & restricting social gatherings are both recommendations made by the @WhiteHouse #Coronavirus Task Force due to Louisiana’s surging numbers. Dr. Avegno: ‘We agree that restricting activities that are clearly tied to the spread of the virus is common sense.’”