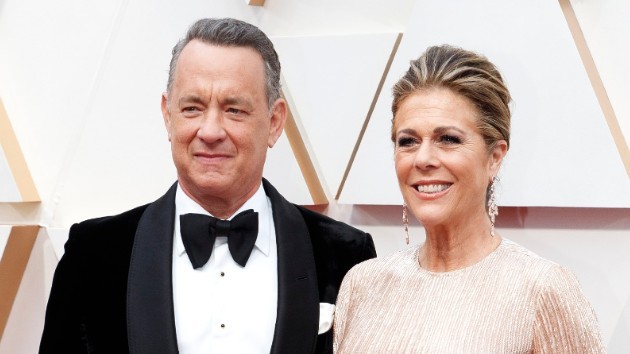 The announcement came from Greece’s Prime Minister Kyriakos Mitsotakis, who made the surprise revelation to Instagram on Sunday and even posed for a photo op with the celebrity couple.

The nighttime photo shows Wilson and Hanks flashing their shiny new crimson passports as they huddle close to Mitsotakis and his wife Mareva Grabowski.

It shouldn’t be all that surprising that the celebrity couple sprung for full Greek citizenship, given that Wilson is of Greek descent on her mother’s side.  Her familial roots were put on display during an episode of Who Do You Think You Are?

The two even own a home own the Grecian island Antiparos and vacation there from time to time — most recently for Hanks’ 64th birthday, as reported by People.

In addition, the Greyhound actor was made an honorary Greek Citizen last December.

Now that the two are full citizens, the country has since offered complete citizenship to their entire family.