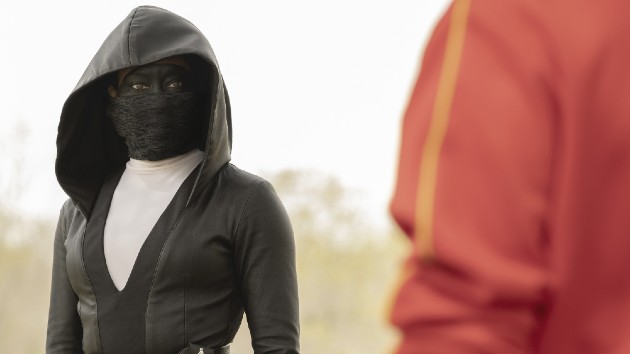 Frozen’s Josh Gad, Orange Is the New Black’s Laverne Cox, and Orphan Black and Perry Mason star Tatiana Maslany also will present during the event, which will be streaming at Emmys.com.

With Emmy magnets like Veep and Game of Thrones out of the picture, this year there is room for newcomers like Watchmen to make a stand among previous winners like The Crown and The Marvelous Mrs. Maisel, which are also likely in the running.

The 72nd Emmy Awards will will be broadcast Sunday, Sept. 20 starting at 8 p.m. Eastern time on ABC. Jimmy Kimmel is slated to host the event.