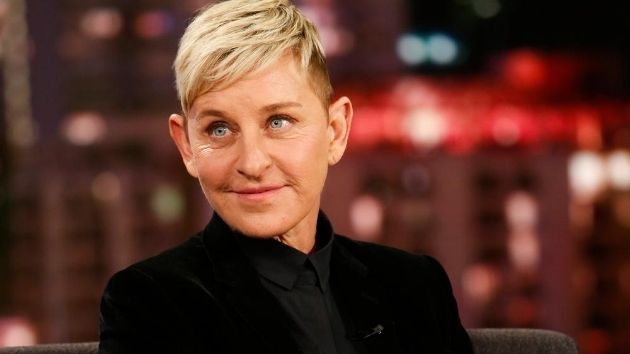 Randy Holmes/Walt Disney Television via Getty Images(LOS ANGELES) — WarnerMedia will be launching an investigation into The Ellen DeGeneres Show following a Buzzfeed report that contained statements from staffers that allegedly exposed ongoing misconduct and racial prejudice on set.

Staffers claimed the show bred a toxic work environment and fostered a “culture of fear.”

The Hollywood Reporter says sources confirmed the newly launched investigation despite no official word from Warner Bros. or Telepictures.

The Buzzfeed report was comprised of several accounts from former and current staffers, who recounted being on the receiving end of microaggressions to full blown retaliation.

Employees claimed that they were retaliated against by senior producers and other higher-ranking staffers when seeking sick days or time off to attend funerals, along with being on the receiving end of racist insults and unequal treatment compared to their white counterparts.

Some employees alleged that, in conjunction to racism behind the scenes, there were cases of unfair termination and other consequences for sounding off against the abuse they allegedly endured on the job.

Shortly after the Buzzfeed article was published, Ellen executive producers Ed Glavin, Mary Connelly and Andy Lassner issued a joint statement that claimed, “Over the course of nearly two decades, 3,000 episodes, and employing over 1,000 staff members, we have strived to create an open, safe, and inclusive work environment. We are truly heartbroken and sorry to learn that even one person in our production family has had a negative experience. It’s not who we are and not who we strive to be, and not the mission Ellen has set for us.”

The Ellen DeGeneres Show first went on the air in 2003 and was nominated for Emmy awards throughout its 17-season run — of which it won 61.

It’s estimated that 2.5 million viewers tune in every day to watch the daytime talk show.