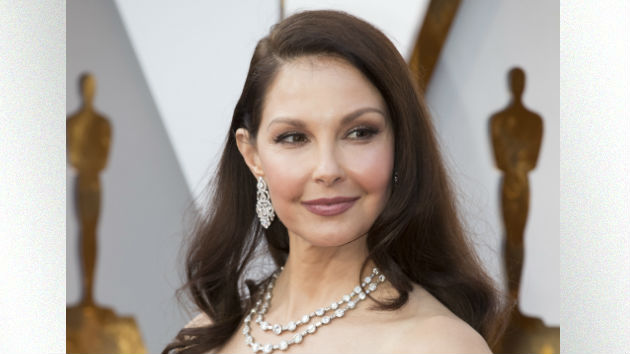 Judd claims that Weinstein invited her to his hotel room in the mid ’90s, where she reportedly rebuffed his invitation to watch him shower and get a massage.

She claims that after she refused him, Weinstein used his power to effectively blackball her from the industry. Director Peter Jackson has claimed he was warned by the producer to avoid casting both Judd and Oscar-winner Mira Sorvino, who also reportedly refused Weinstein’s advances, in Jackson’s Lord of the Rings trilogy, saying they could be a “nightmare to work with.”

Variety reports the lower court rejected Judd’s 2018 claim of sexual harassment, noting she wasn’t an employee of the producer at the time. However, the 9th Circuit Court of Appeals reversed that decision Wednesday, ruling that “[T]heir relationship consisted of an inherent power imbalance” that left “Weinstein…uniquely situated to exercise coercion or leverage over Judd…as a top producer in Hollywood.”

Weinstein is currently serving a 23-year sentence in a New York prison for the sexual assault of Miriam Haley, a former Project Runway production assistant, and rape in the third degree of former actress Jessica Mann.

Earlier this month, a group of women who accused Weinstein of sexual misconduct announced that they’d reached an $18.8 million settlement as part of a class-action lawsuit against the former Miramax co-founder.  That settlement is still being litigated.

Nick Cannon is turning “pain into purpose” with new foundation in honor of his late son, Zen