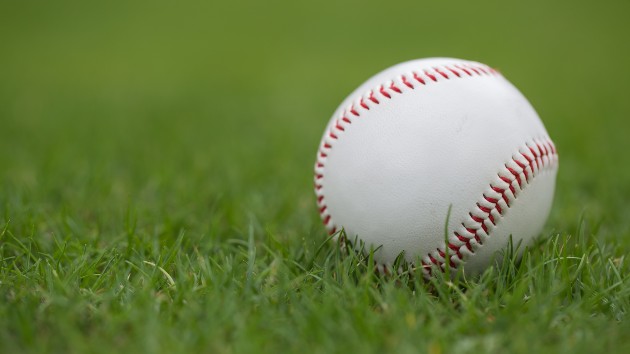 (NEW YORK) — Just days after kicking off their shortened regular season, the Miami Marlins have put gameplay on hold.Major League Baseball announced on Tuesday that the team’s games will be postponed through Sunday after numerous Marlins players were diagnosed with COVID-19.”Given the current circumstances, MLB believes that it is most prudent to allow the Marlins time to focus on providing care for their players and planning their Baseball Operations for a resumption early next week,” the league said in a statement.”The Marlins’ personnel who tested positive remain in isolation and are receiving care,” the league said.ESPN reported Monday that multiple Marlins players had COVID-19 — one day after the Marlins played the Philadelphia Phillies. The Phillies’ Monday night game against the New York Yankees was canceled, as was the Marlins’ Monday night game against the Baltimore Orioles.”Out of an abundance of caution, the remainder of the home-and-home series between the Philadelphia Phillies and the New York Yankees has been postponed (NYY @ PHI tonight, and PHI @ NYY Wednesday and Thursday),” MLB said Tuesday. “As a result of these postponements, the Yankees will now play the Baltimore Orioles at Camden Yards on Wednesday and Thursday in order to create more scheduling flexibility later in the season. Additional rescheduling during the week of August 3rd will be announced later this week.”The Marlins began their 60-game season last Friday against the Phillies, winning two out of the three games in the series.