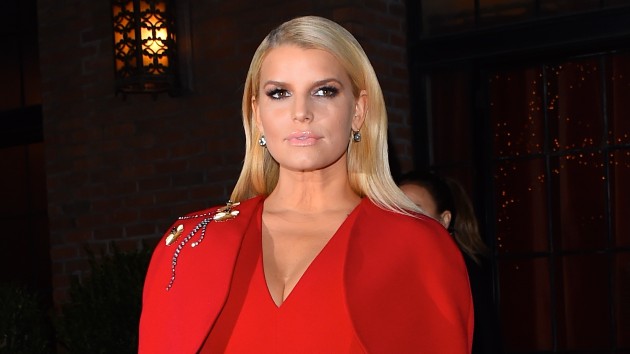 Robert Kamau/GC Images(LOS ANGELES) — (NOTE NATURE, CONTENT) Jessica Simpson opened up about her painful past on Wednesday and why she chose forgiveness.

Appearing alongside Katherine Schwarzenegger for her podcast The Gift of Forgiveness, Simpson revealed she was assaulted by someone she considered a “family friend” when she was little.

The abuse happened over several years, where the woman molested Simpson whenever their families would get together for sleepovers.  However, she chose not to confront that person until “eight years ago,” saying she wanted to move on from the pain.

“I went to her and I just said, ‘I know you know what was going on and I know that you were being abused,"” The Dukes of Hazzard star explained.  “She was being abused by an older guy.”

The man was in the same house and, while he never touched Simpson, “he would abuse her and then she would come to me and do the stuff to me.”

She inevitably told her abuser, “I just want you to know that I forgive you and I don’t really care to be around you that much ever again.”

The “With You” singer expressed that the confrontation served as her way to tell that person she acknowledged what happened and “I’m not gonna live in denial about it.”

“I left it unsaid for far too long,” reflected Simpson, adding she sent her abuser a copy of her memoir Open Book.

“I told her that ‘I hope it brings healing,"” she concluded.