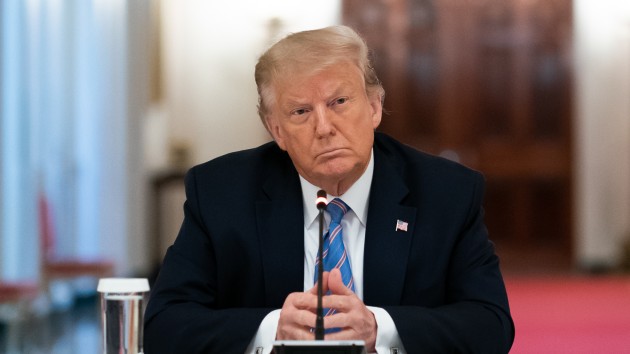 (Washington, D.C.) President Donald Trump on Thursday on Twitter has called in to question delaying the presidential election coming up in October for the sake of people’s safety.

The date of the election is decided by Congress. It is very unlikely that House Speaker Nancy Pelosi, who has supported mail-in voting efforts this year, would agree to such a measure. Federal Election Commission head Ellen Weintraub dismissed the proposal.

“The Congress may determine the Time of choosing the Electors, and the Day on which they shall give their Votes; which Day shall be the same throughout the United States.” https://t.co/NIaa7mQVnn

Potentially, if the elections are delayed past January 21st and a new President has not been elected, Pelosi, as current Speaker of the House, would become the President.