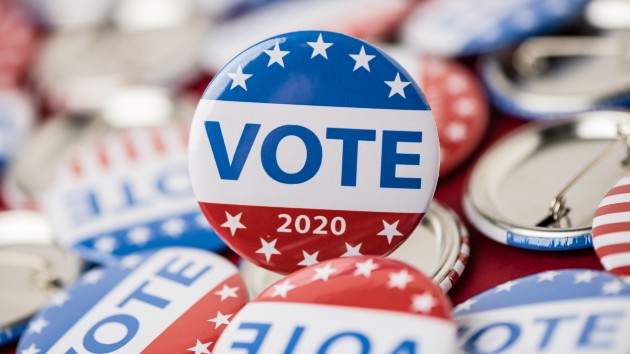 (Oklahoma City, OK) A state question that would see a reform to the state’s criminal justice system has qualified for November’s general election ballot. Question 805 has officially qualified for the ballot after supporters compiled the amount of signatures needed and no challenge were presented in the required time frame.

The question will ask if the use of repeat sentencing penalties for nonviolent offenses should be used to increase prison sentences for those with prior convictions. The change is said to save taxpayers an estimated $186 million according to supporters.

Those who oppose 805 state that the public needs to consider crimes that are considered nonviolent crimes, like hate crimes, still need to be considered in sentencing.