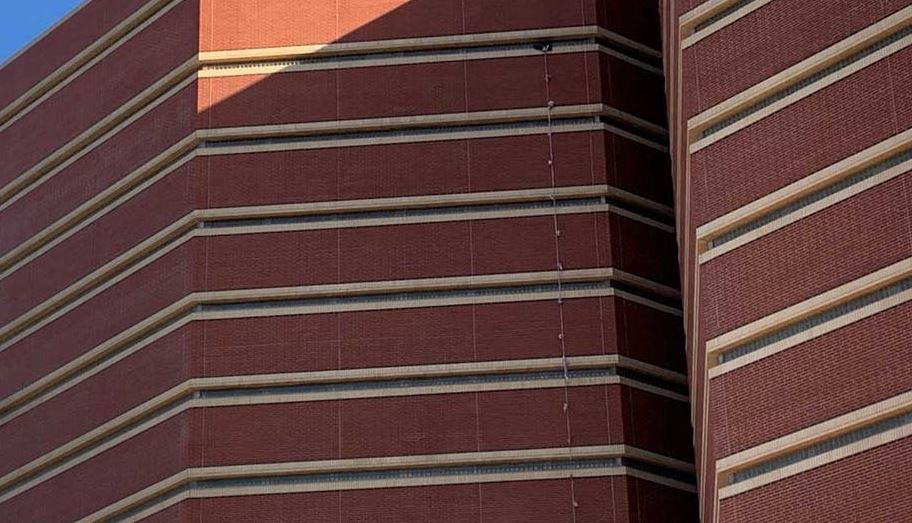 (Oklahoma City, OK) An inmate tried for murder is still on the loose after he and his cell mate escaped down the side of the county jail this morning. A long line of bed sheets tied together aided their escape.

The inmate on the loose has been identified as 34-year-old Pablo Robledo. 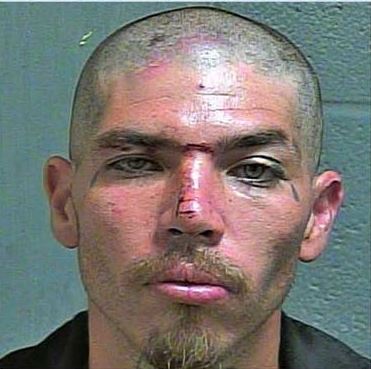 He was booked into the jail on several charges including murder, assault and battery with a dangerous weapon, domestic abuse and possession of contraband.

A search near Main St and Shartel is currently underway.

More details will be provided as the story emerges.